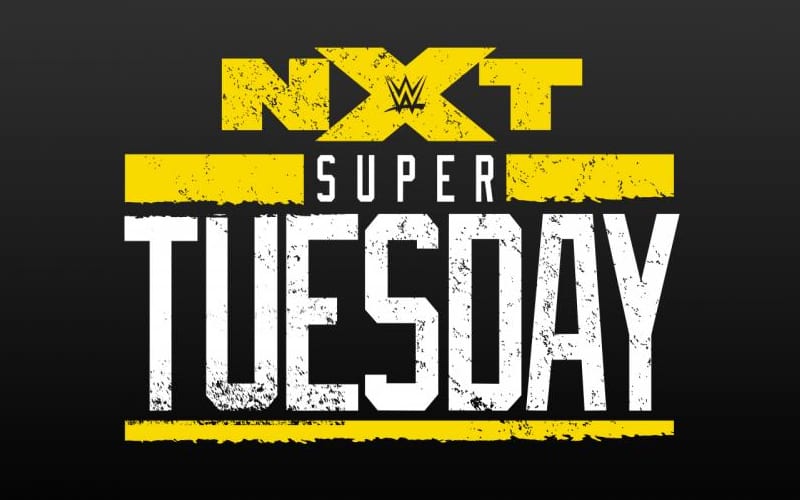 WWE is running a very special episode of NXT for the next two weeks due to the NHL post season. They will be on Tuesday instead of their usual Wednesday night slot. The show will start at 8:00 PM EST, as always. We will have to see what they plan for next week, but this week is a big show.

As of this writing, there are only two matches announced for this week’s NXT broadcast, but it will be a newsworthy night. A new NXT Champion will be crowned.

Finn Balor, Johnny Gargano, Tommaso Ciampa, and Adam Cole will battle in a 4-way 60-minute iron man match for the vacant NXT Title. That title is vacant because Karrion Kross was forced to give it up due to suffering a separated shoulder.

Wade Barrett will also be on commentary. He’s currently talking about a full-time deal with WWE after Mauro Ranallo’s exit.

All that, and more is expected for this week’s episode of WWE NXT. We will update you right here at Ringside News in case anything changes.