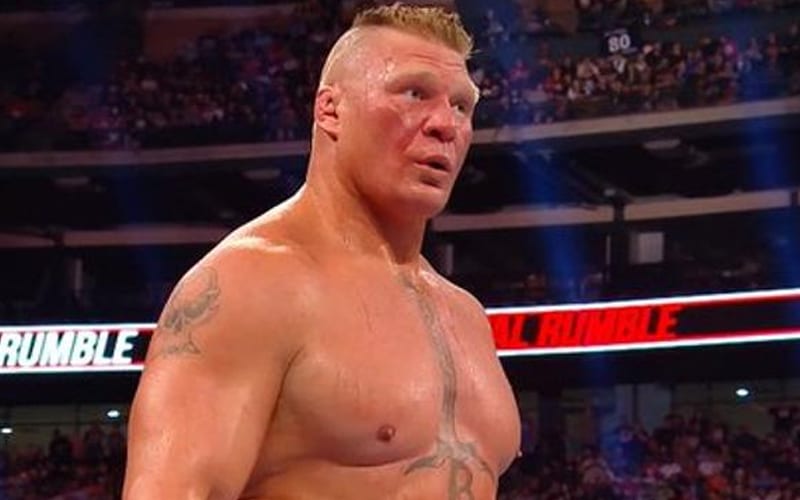 WWE pulled Brock Lesnar’s merchandise down from their online store. This was a big clue that gave fans reason to believe that something was going on. Then it was confirmed that the Beast Incarnate is no longer under WWE contract.

At this time, Lesnar is not talking to UFC or AEW about coming in. He had enough of a chance to begin talks because Lesnar’s deal with WWE has been over for months.

“So Brock’s contract actually expired months ago in April, but nobody knew it because it wasn’t really an issue. This isn’t the first time. He does that all the time. The contract will expire at WrestleMania, and most years people don’t know about it.”

Brock Lesnar knows how to bring the biggest price for himself. He typically comes to some sort of agreement with WWE by this time, but he wasn’t needed for SummerSlam. This caused his contract to be expired for long enough that it caused alarm due to his merchandise being pulled.

We’ll have to see if Brock Lesnar ever makes his return to WWE, but right now he is a free agent and able to do as he pleases.