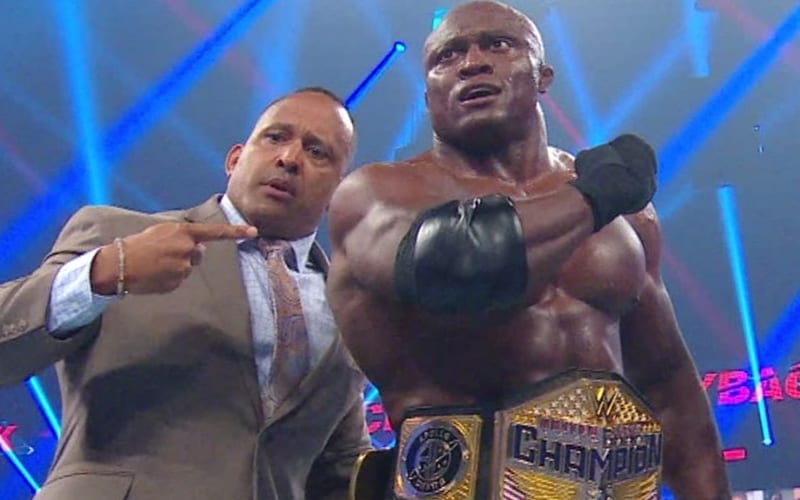 WWE Payback kicked off with a title match and the night saw a title change from the get-go.

Click here for our complete coverage of WWE Payback

Apollo Crews put his United States Title on the line against Bobby Lashley at Payback. Crews was able to retain over MVP last week at SummerSlam, but this week was a different story at Payback.

After a competitive match, Crews submitted to Lashley’s Full Nelson. The celebration didn’t last long as Apollo Crews jumped Lashley and promised that he will get his title back.