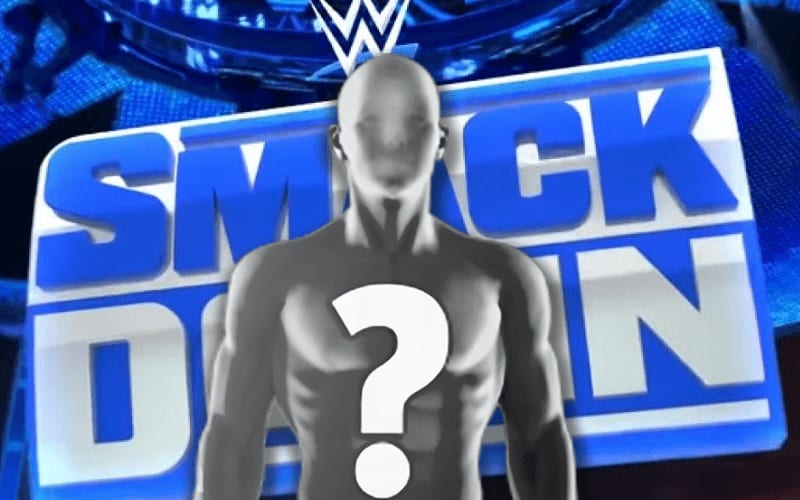 WWE has a lot of things going on backstage, and sometimes a cry from fans online is just what someone needs to get that extra push toward getting over.

According to PW Insider, Naomi will getting a strong push in the upcoming weeks. This is coming off her not appearing at all on Friday Night SmackDown this week.

#NaomiDeservesBetter broke out online after she lost to Dana Brooke and Lacey Evans multiple times. How she was used in the Karaoke Showdown and “Beat The Clock Challenge” was also something a lot of people too exception to.

WWE officials reportedly hear the fans loud and clear as they intend on pushing Naomi in the upcoming weeks. We will have to see how serious they are about this as so many plans around WWE famously change.

While she did not appear on tonight’s episode of Smackdown, we are also told that WWE heard the recent social media outrage towards how Naomi has been used loud and clear and there are plans to push her in a stronger manner as well in the weeks ahead as well.

At this point, it’s not confirmed when her big push will start. It would be a good idea to keep her in mind in regards to what the next steps are to whatever the Golden Role Models are going through right now.