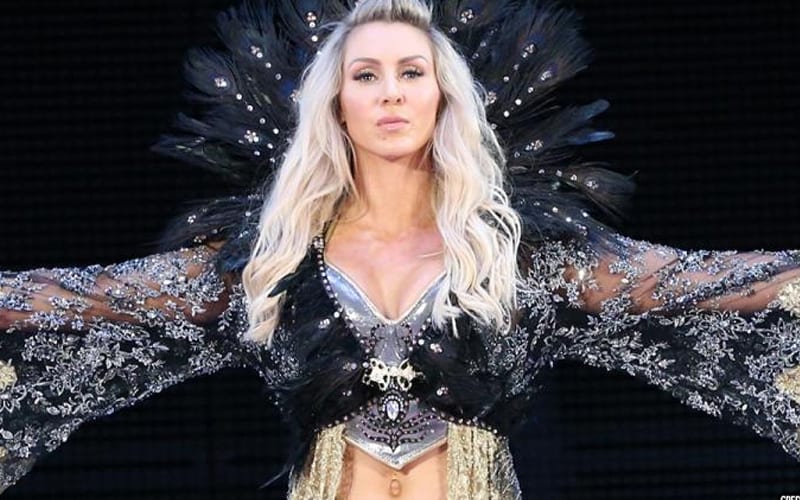 Update: Charlotte Flair has since refuted that she will miss WrestleMania 37. She wrote on Twitter, “This isn’t remotely freaking true” in response directly to our article. We will have to see how soon The Queen returns.

Original: Charlotte Flair took some time off for plastic surgery, and maybe an acting gig. That turned into a much longer possible hiatus for The Queen.

While speaking to Wrestling Inc, Ric Flair revealed that Charlotte Flair won’t be back until at least WrestleMania. She is also dealing with rotator cuff issues.

The Nature Boy said his daughter be out for a full year which would include the show of shows.

“So she’ll be fine just has to be patient and heal. The rotator cuffs, you got to let those heal. You gotta let the knees [heal], and I got to remind her sometimes like Seth was off for a year. She’s likely out for a year. It’s not the end. You’ll come back.”

Well have to see when Charlotte Flair ends up next. She could be on the silver screen, or on a major television network in an acting role apart from her WWE persona. There are rumors that she could be the next breakout Superstar in WWE, but it’s unclear if she would leave the business completely.

Charlotte Flair might not be back until after the show of shows in 2021. The WWE landscape might look much different by then.

Thanks to WrestlingNews.co for the quote