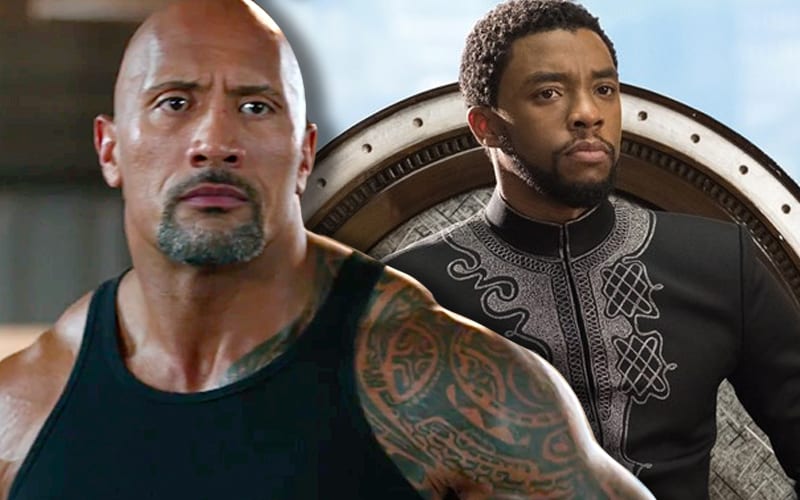 Chadwick Boseman passed away at the age of 43-years-old, and the world was shocked with grief. Plenty of people flooded social media with tributes to a man who had so much left to give, but he was taken far too soon.

The pro wrestling world grieved like every other community. The Rock has been able to transition his career from WWE to Hollywood, and this hit him very hard to hear.

Dwayne Johnson released a tribute to Boseman upon hearing of his passing. He thanked him for shining his light for so many to see while he was with us.

Hard to hear about this.

Thank you for shining your light and sharing your talent with the world. My love and strength to your family.

Chadwick Boseman had so much more to do in his life, and that makes this loss so much harder. Boseman was Jackie Robinson, Black Panther, and he had many other stories left to tell.

He was an inspiration for so many during his years on this earth, and some never knew he battled cancer for the duration of his time in the Marvel Cinematic Universe.

RIP Chadwick, and thank you for everything.