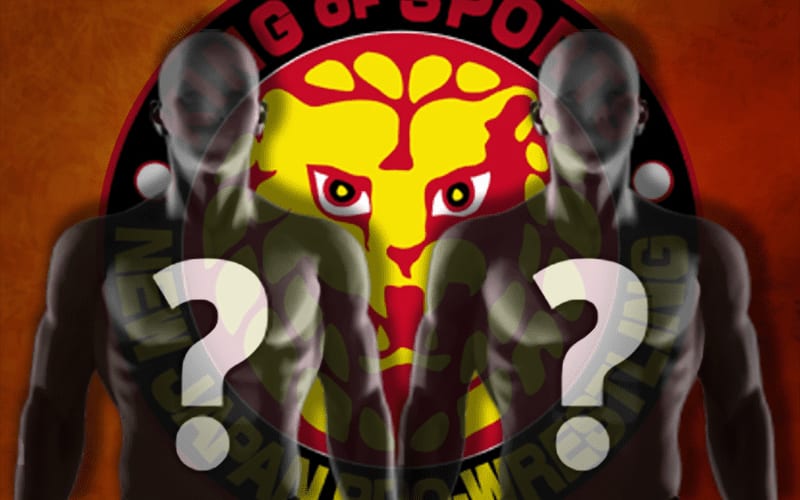 Tetsuya Natio is a double champion once again as he won the IWGP Heavyweight Championship to start his 3rd reign with the title. He also won the IWGP Intercontinental Title as he defeated EVIL with a Destino.

The IWGP Jr. Heavyweight Title changed hands as well. Hiromu Takahashi lost the title to Taiji Ishimori which makes him a two time champion. Toru Yano is the first to win the KOPW trophy as well. This made him the first-ever Provisional Champion. He defeated Kazuchika Okada to claim that prize.