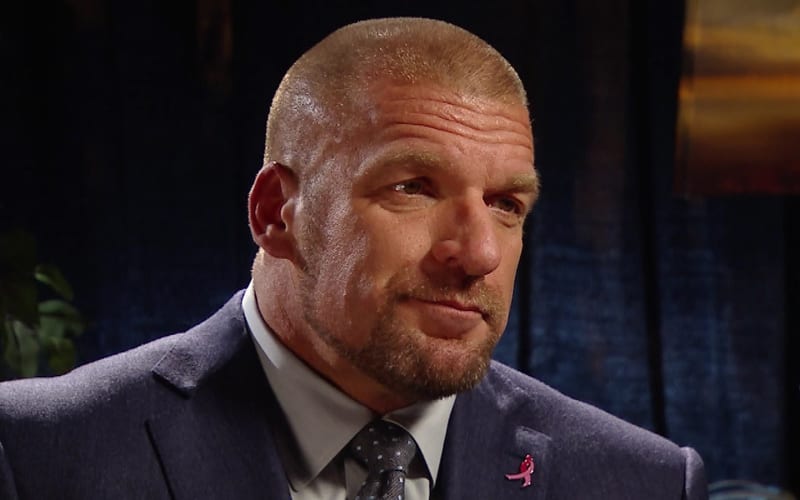 WWE executives own a lot of company stock. They are known to unload huge amounts for a big cash-in every now and then. Triple H recently sold over $2 million worth of WWE stock for a huge payday.

WWE Executive Vice President of Global Talent Strategy Paul “Triple H” Levesque has sold over $2 million in WWE stock. According by filings obtained by Heel By Nature, Paul Levesque made two transactions on August 26th and then again on the 27th. This earned him over $2 million.