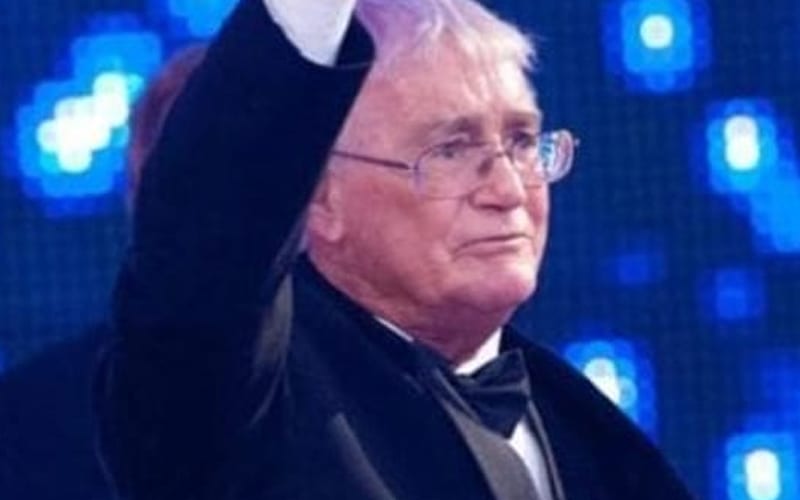 Bullet Bob Armstrong passed away at the age of 80-years-old. He fought until the end through a courageous battle with cancer where he refused treatment.

During his life, Armstrong was one of the greatest in Southern pro wrestling. Georgia, Florida, Alabama, Tennessee, and more locations were his playground as he traveled around to exhibit exceptional wrestling ability. He also cut an outstanding promo. Now he has passed away and the pro wrestling world is mourning his loss.

Triple H tweeted out saying that he and Stephanie McMahon are thinking about the entire Armstrong Family. CM Punk also posted to Twitter to make sure that Armstrong’s children know that their father was a legend.

Bullet Bob. Always so nice to me. I’d like to think he saw how thrilled I was whenever I got to speak with him, which fortunately for me was often. Here is a rare picture of him with sleeves on his shirt. Condolences to your family @WWEArmstrong. Your father is a legend.

The news of Bullet Bob Armstrong’s passing broke a little late in the evening. There will likely be plenty more reactions after losing a legend. You can check out some reactions that have come in already including from WWE, AEW, and Impact Wrestling.