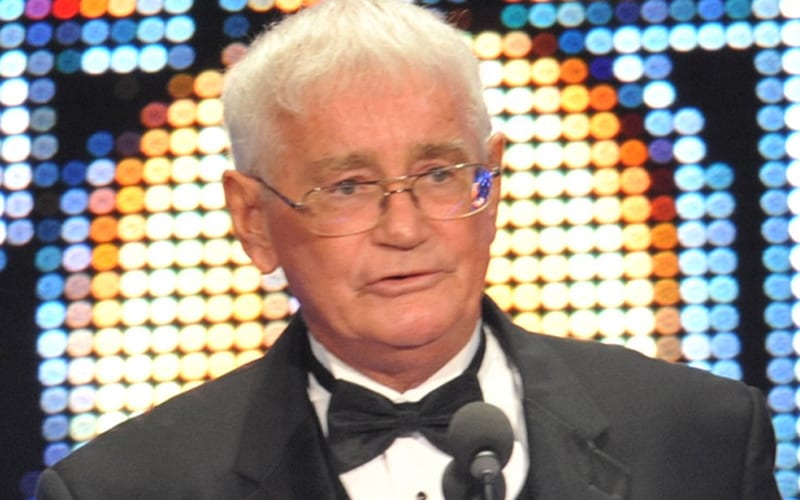 We are very sad to learn about the passing of “Bullet” Bob Armstrong. He was 80-years-old.

Armstrong suffered from cancer in his ribs, shoulder, and prostate. He decided not to undergo treatment. He continued working out for as long as he could as he continued to fight till the end.

He debuted in 1960 and wrestled until 2019 when he finally had his final match. During his time in the ring he picked up numerous titles from many promotions. He was inducted into the WWE Hall Of Fame in 2011.

Scott Armstrong broke the new of his father’s passing in a Twitter message.

It is with a very heavy heart we announce the passing of our Father and @WWE Hall of Famer “Bullet” Bob Armstrong. Information regarding funeral arrangements will come at a later date.

Our thoughts go out to the entire Armstrong family during this sad time.