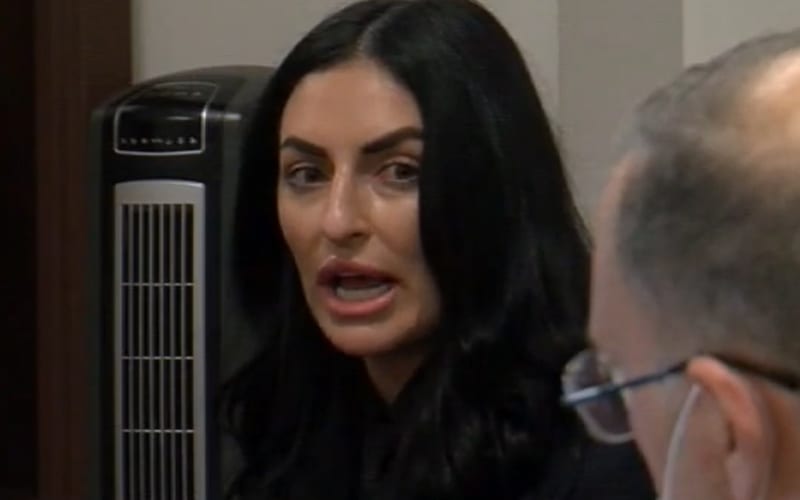 Sonya Deville escaped a very dangerous situation when a stalker named Philip Thomas II invaded her home. She was able to make it through this situation. As her stalker’s trial begins she also has to keep her own safety in mind.

Deville received additional threats from unknown people after her stalker situation. These threats included promises to finish the job her stalker started. One message claimed that they own a sharper knife than her stalker as well.

This scary situation caused Deville to seal her records which the court granted. The media also requested that they have access to the trial, but that was declined.

The Hillsborough County Court has denied a motion that the local Florida media put in to have evidence released to the public. This includes video footage and messages that were sent to Sonya Deville through social media.

On August 24th, the court decided that they will not allow any evidence to be released to the media prior to the hearing. This is a big blow to the local Florida media as they tried hard to get information on this big story.

We will keep you updated as more information is made known about Deville’s situation with Philip Thomas II’s trial. Thomas has been charged with Aggravated Stalking, Armed Burglary of a Dwelling, Attempted Armed Kidnapping, and Criminal Mischief. He is being represented by a public defender.