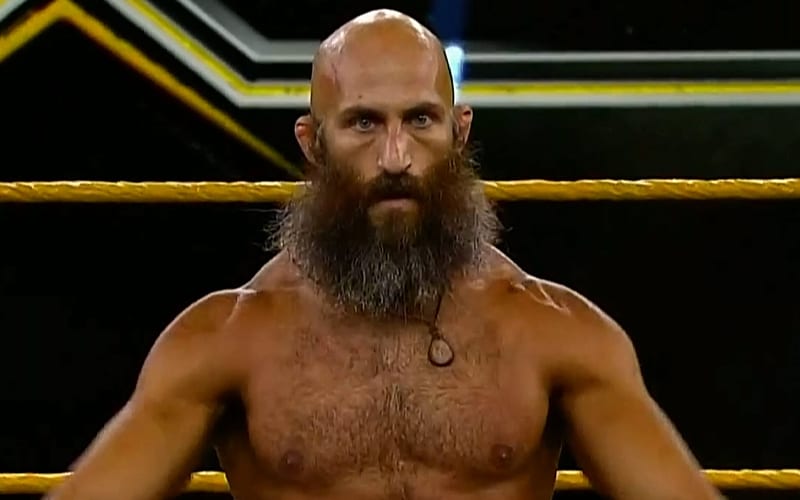 Tommaso Ciampa made his return to WWE’s NXT brand during this week’s show. He made his presence known in a huge way and showed a brutal side of himself.

Tommaso Ciampa took on Jake Atlas in his return match to the black and gold brand. He destroyed Atlas in a hurry, but the beating wasn’t over yet.

Ciampa took Atlas outside of the ring and he continued to beat him down. Ciampa threw Atlas against the plexiglass boards and then laid in a vicious knee to his skull.

NXT officials rushed to the ring and tried to get Ciampa to stop. They implored Ciampa that Atlas had nothing to do with him.

Tommaso Ciampa finally left after nailing a DDT from the stretcher on Atlas. This was definitely a way to put the locker room on notice.