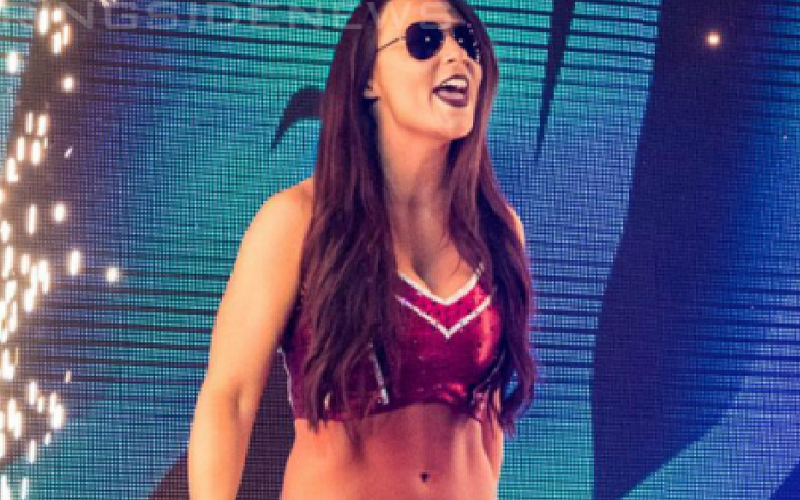 While Deonna Purrazzo has been able to rise to the top of Impact’s women’s division quicker than most would’ve anticipated, that doesn’t mean she’s guaranteed to be there forever.

Impact has always done a pretty solid job of building up their own brand of women’s wrestling, even before WWE had their women’s revolution.

One woman who is ready to try and go after Purrazzo’s belt sooner rather than later is none other than Tenille Dashwood.

Dashwood is easily one of the most well-rounded women’s wrestlers in the world when she’s at the top of her game, and she would serve as a really valid opponent to try and challenge Purrazzo for the belt.

Now, it’s just a case of waiting to see how long it takes for this feud to go down.