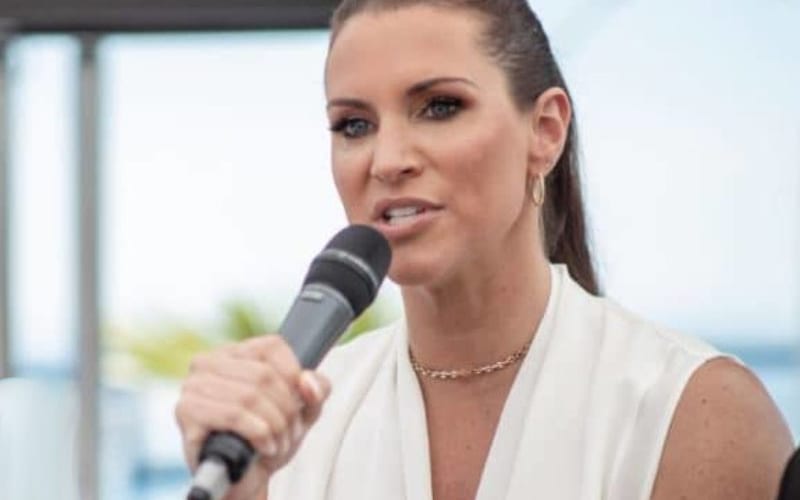 WWE has females on their writing staff such as Dana Warrior and Andrea Listenberger who Ringside News exclusively reported that WWE brought back after releasing her on April 15th. Stephanie McMahon wants more female representation in the creative process.

The National recently spoke to Stephanie McMahon where the Women’s Evolution came up. She discussed WWE television and the creative process while bringing in the subject of inclusion.

McMahon expressed the desire to bring in more female writers as she simply said that they do not have enough working in WWE.

WWE is always looking to bring in a larger section of any demographic. Perhaps bringing in more female mindsets will encourage a greater majority of women to view the program. Stephanie McMahon certainly thinks that more women need to have their hands in WWE’s storytelling. This is something they are apparently actively working to achieve.