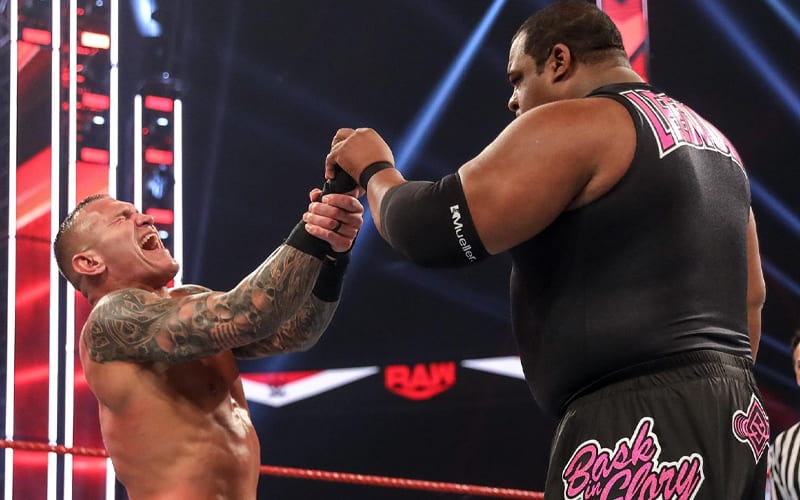 Keith Lee made his debut on the WWE main roster, but a lot of fans were very unhappy about changes the company made to his presentation. They didn’t like his new entrance music or his ring attire.

Fans were so upset about Keith Lee’s new music that they started multiple petitions.

We’re not sure if his ring attire will go back to what it was before, but his song will be improved. Arena Taping reports that Keith Lee will receive new music and it will debut at Payback.

For those unsatisfied with Keith Lee’s new theme, he is getting an updated theme with lyrics by Sergio Veneno at #WWEPayback.

This is great news for fans, but now they will just have to wait and see how this new music stacks up when compared to Keith Lee’s Limitless NXT entrance music. It seems that at this point a lot of fans would prefer anything to what WWE picked for his WWE main roster debut.