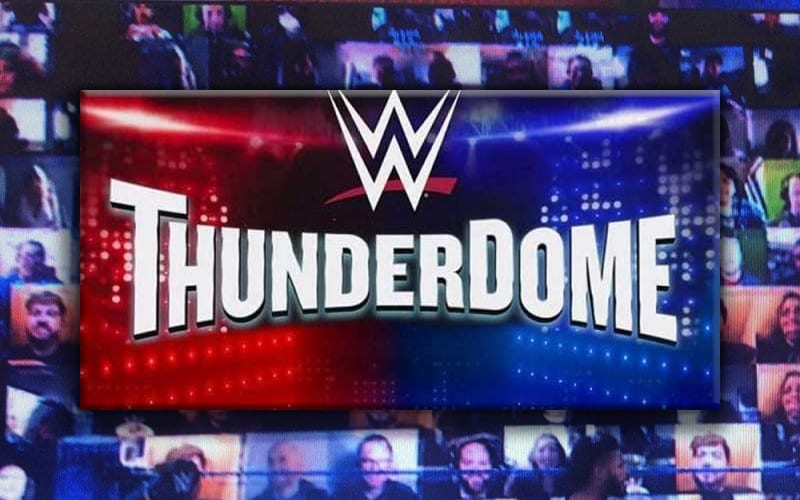 WWE is in the Amway Center until the end of October. There is always a chance that they could stay in the ThunderDome longer, but don’t expect to see live fans show up to join the virtual fans.

My News 13’s Greg Angel tweeted out the specifics about what he found regarding WWE’s current deal with the City of Orlando. WWE is paying a lot to use the Orlando Magic’s home arena.

It is reported that each Sunday pay-per-view event will cost the company $12,500. Running RAW and Friday Night SmackDown costs WWE $10,000. Any day that WWE personnel needs to work in the building apart from that is $7,500 a day and WWE is paying $2,500 to have nobody in the arena.

Just got full contract between WWE and City of Orlando.

WWE is getting a great deal. Paying at least $200K to rent Amway Center.

$12.5K for Sunday events
$10K for Monday/Friday events
$7.5K for any days WWE works inside Amway