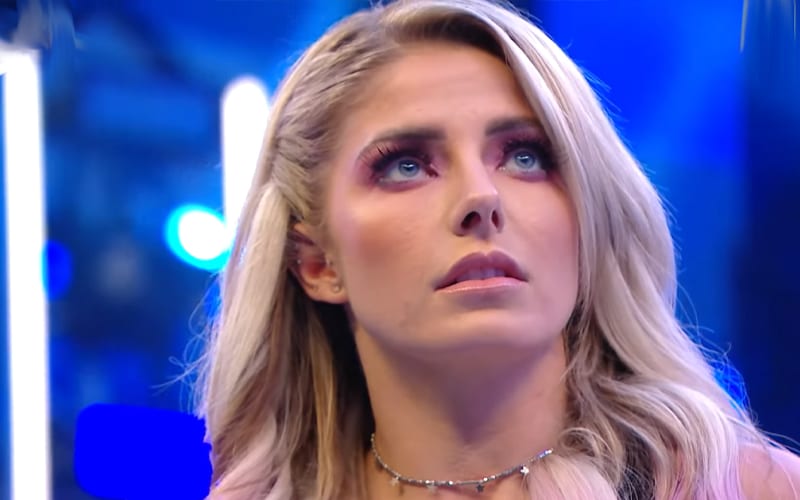 Vince McMahon had a big surprise for SummerSlam that fans didn’t see coming. Superstars and the crew backstage wasn’t clued in about Roman Reigns’ return either.

Reigns came out following Braun Strowman’s Universal Title loss to Bray Wyatt. He delivered spears all around and also used a chair to help him out. That wasn’t the original plan, because Alexa Bliss was ready to go, but never used.

Ringside News has learned that Alexa Bliss was supposed to be a part of the main event match at SummerSlam. This was rumored, and we have confirmed it to be true.

Bliss put out some unhappy tweets on the morning following SummerSlam. She wondered why WWE didn’t use her. It turns out that they were supposed to use her, but then she was told that the Big Dog was showing up instead.

We were not told what the plan was for Bliss, but the finish of the match would have still seen Bray Wyatt walk away as Universal Champion. Unless Alexa Bliss spills the beans later on we might never know what they initially had in mind for the biggest party of the summer.