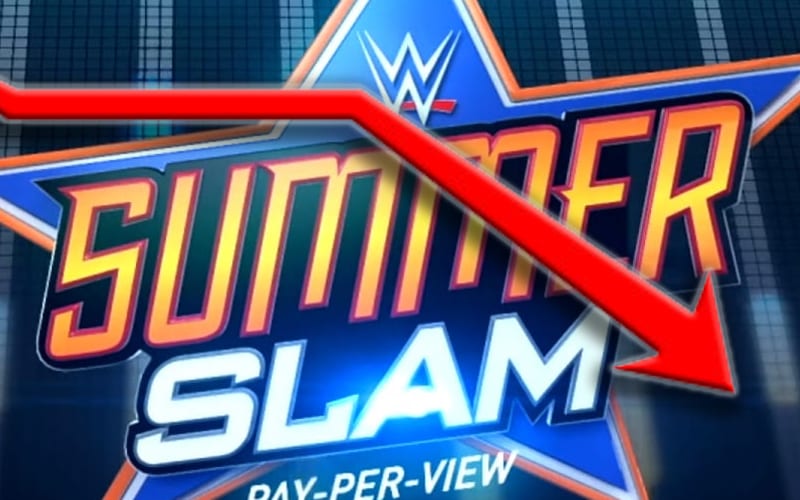 WWE held SummerSlam on Sunday, but they didn’t have a ton of hype behind them despite the company’s best efforts. It seems that the interest level just wasn’t there for the biggest party of the summer as it was in previous years.

Dave Meltzer noted on Wrestling Observer Radio that the SummerSlam Google search numbers did “really bad.” They had 200,000 searches and ranked in 9th place for the night.

It was noted that 200,000 is generally what the company earns for a standard pay-per-view. SummerSlam is generally a much bigger event in terms of interest.

Even with all the promotion of the ThunderDome, WWE didn’t garner the 500,000 to 1 million Google search results that they usually do for the biggest party of the summer. Roman Reigns’ return was a huge surprise for the event, but people weren’t searching for the SummerSlam pay-per-view like they used to.