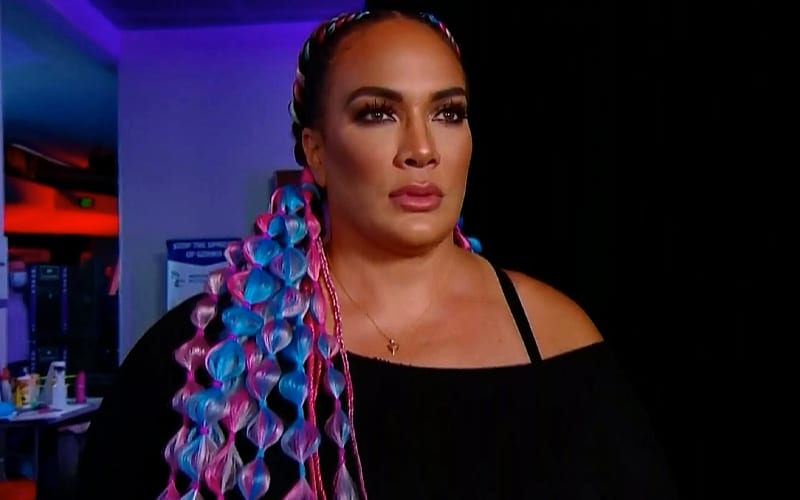 Nia Jax comes from a famous wrestling family. Having The Rock as your cousin comes with some great perks, especially if you need some motivation.

Jax was recently on ABC’s What Would You Do? where she discussed the issue of bullying. She revealed that The Rock would be there for her in times that she needed some added inspiration. Things were difficult for her and she didn’t feel as though she fit in. In the end, she believes that helped her become an even better WWE Superstar.

“He said, ‘You’re beautiful. You’re athletic…You have so much to offer.’ Growing up thinking that I don’t fit in, that actually is what makes me a better superstar. Not fitting in and showing people that not fitting in is a good thing.”

Jax also said that bullying “kills your confidence,” and her desire is to inspire others who might be in the shoes she once walked in. She is proud to represent the kind of strong character on television for young girls to see.

Nia Jax is currently involved in a program for Payback where she will team with Shayna Baszler against the Golden Role Models with the WWE Women’s Tag Team Titles.