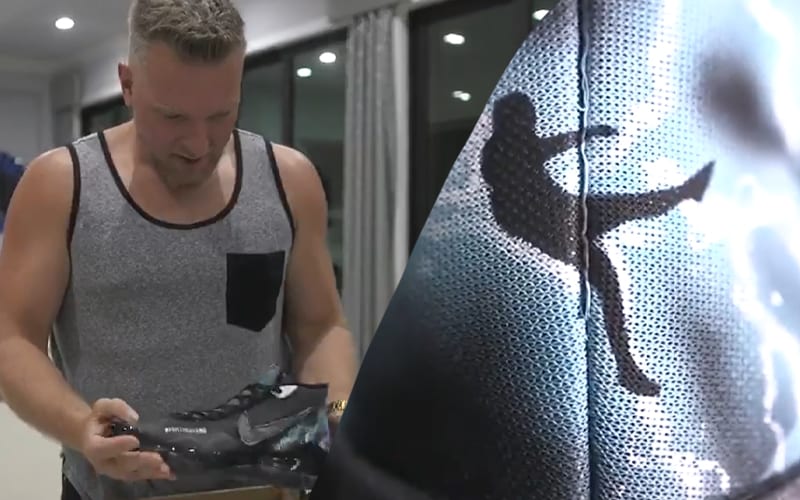 The former NFL punter knows a thing or two about shoes. He revealed custom kicks made by legendary show craftsman Mache. He said the right show is going to be the one that does Mr. Bay-Bay in.

~> designed by, legend, @MACHE275.. That right shoe is going to end this thing QUICK.

McAfee revealed his Mache sneakers with a video package. It’s produced very well because McAfee is on a superior level, after all. The sneakers are pretty great and even have a punter’s silhouette on the back similar to the Nike Air Jordan logo.