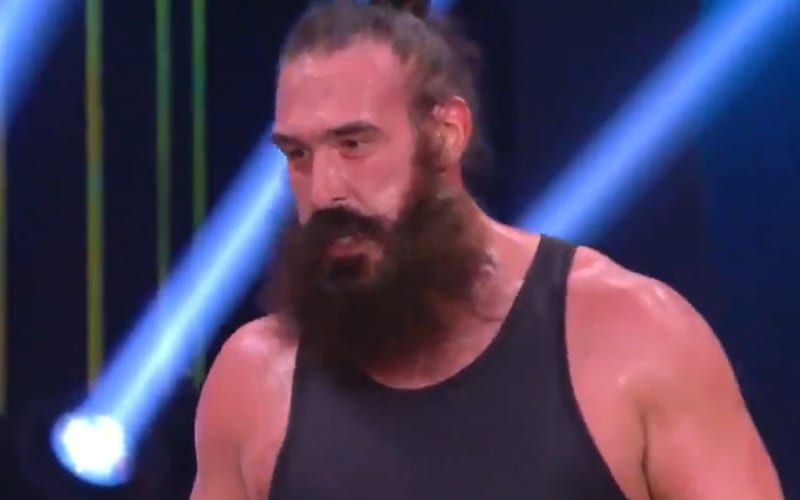 AEW Dynamite concluded this week with a big TNT Title match. That match didn’t end the way that Cody Rhodes thought it would at all.

Cody has put the TNT Title on the line against many challengers. Mr. Brodie Lee faced Cody on a special episode of AEW Dynamite. Then he won the title.

This was practically a squash match. Cody took one move after another. Then he sold a discus lariat for the pinfall.

Following the match, Brodie Lee cut a promo saying that Dark Order is on top now. Cody Rhodes sold his injuries like Mr. Brodie Lee did a real number on him. This whole time Cody was being taken out on a stretcher.

Then Brodie Lee destroyed Cody on the stretcher to close out the show. Arn Anderson took a shot and he fell. Then The Dark Order caused more chaos as Anna Jay choked out Brandi Rhodes who came out to protect Cody.