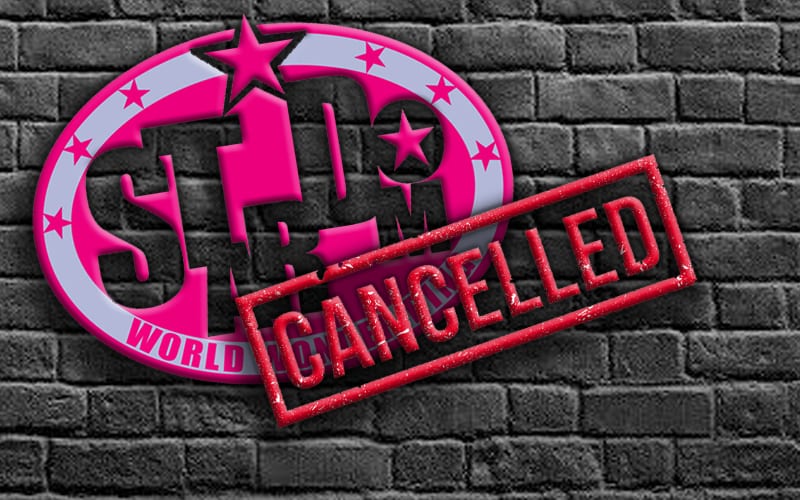 Fans had already taken their seats and were prepared to watch the women of Stardom compete. Then the show was cancelled. It was reportedly taken well within the crowd of Japanese fans as they understood that it was due to COVID-19 risks.

Stardom cancelled their show on August 15th as the first match was about to start. This was because a member of the roster who was not even in Osaka for the event tested positive for COVID-19.

The company conducted temperature checks for everyone, and they were okay. The decision was still made to nix the show even though all of the talent came from Tokyo to Osaka.

Stardom canceled its 8/15 show in Osaka after fans were already at the arena, just as the first match was about to go through the curtain, stating that a member of the roster, who was not in Osaka, had tested positive for COVID-19.

It is reported that over the next few days each member of the roster was tested for COVID-19 and a second wrestler was positive. Then the talent who were around the two wrestlers were advised that they needed to quarantine for two weeks.