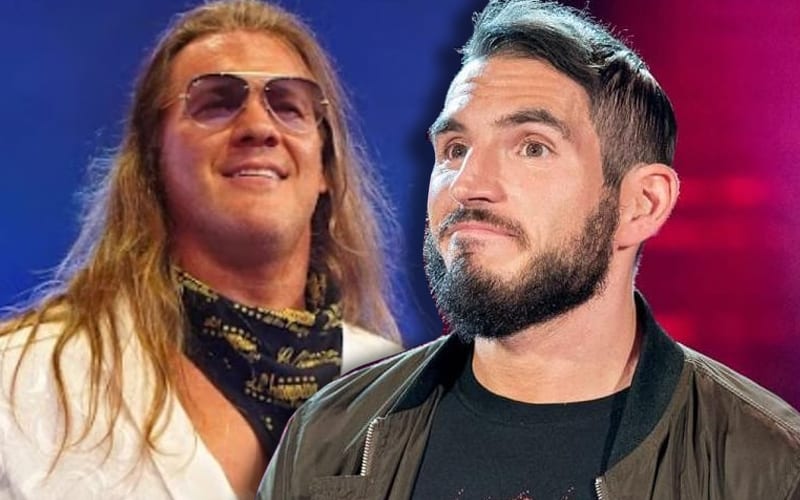 Chris Jericho has a knack at coming up with a good nickname. He also knows a great nickname when he sees one, and he’s not afraid to say it either.

Johnny Gargano recently sent out an Instagram post proclaiming himself as “The Wednesday Knight.” This is a great play on words with NXT’s air date and Batman as well.

Chris Jericho commented on this post saying: “Love it! I should’ve thought of this!!” Le Champion was apparently experiencing a bit of nickname envy.

Johnny Wrestling replied back saying: “You’re the [GOAT emoji] of cool nicknames so that is the highest of compliments.”

It’s nice to see that Jericho and Gargano have a friendly relationship. We have to wonder if WWE will let Gargano use that Wednesday Knight name.