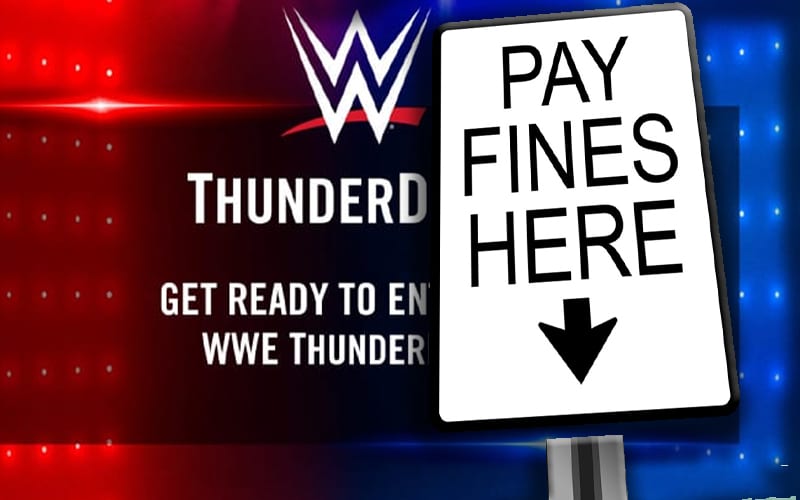 WWE is bringing fans inside the ThunderDome for Friday Night SmackDown and beyond. This could change the way fans watch WWE programming, but they will still be on television.

WWE is running tests for the ThunderDome today. Ryan Satin sat in on those tests and he answered some questions that fans had.

One fan asked if fans will do anything inappropriate while on camera. It’s doubtful that they will since they are apparently fold that any fines they cause will be handed down to them.

There are a lot of things you have to agree to saying you’re responsible for any fines they may incur if you act inappropriately.

WWE reserves the right to remove anyone from the ThunderDome for any reason they see fit. We’ll have to wait and see if that includes sporting an AEW t-shirt. It’s a good idea to keep the 7 dirty words out of your mouth and be appropriate because nobody wants an FCC fine.