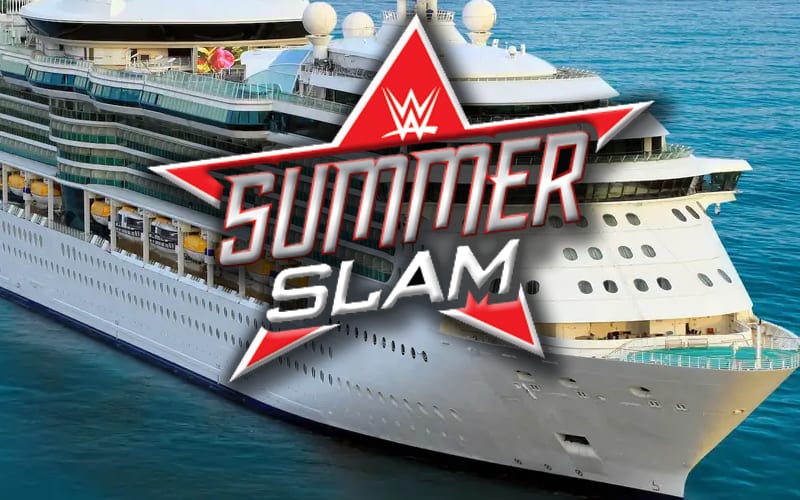 WWE had a lot of options for SummerSlam, and one of them saw the company holding the biggest party of the summer on a boat. This brought a lot of speculation and got the rumor mill churning in a big way.

There were a lot of choices that WWE could have gone with for SummerSlam. He then said that once fans see the ThunderDome they will know why WWE decided to go with the Amway Center.

“Every option was looked into. I think that option had as much of a chance as all the other options. Everything was looked into across the board of any way we can come back to doing what we do safely and the best way possible. So, as you can imagine things on a boat aren’t so easy. I would imagine even the motion of the water and everything else. There’s issues with everything across the board. I think when you see the ThunderDome […] I think you’re going to see why we went the direction we did.”

WWE is hyping the ThunderDome in a big way and fans are excited. The registration filled up very quickly to be a part of the virtual fan experience. We’ll have to see how it all looks on television, but the ThunderDome is apparently going to beat out holding SummerSlam on a boat.