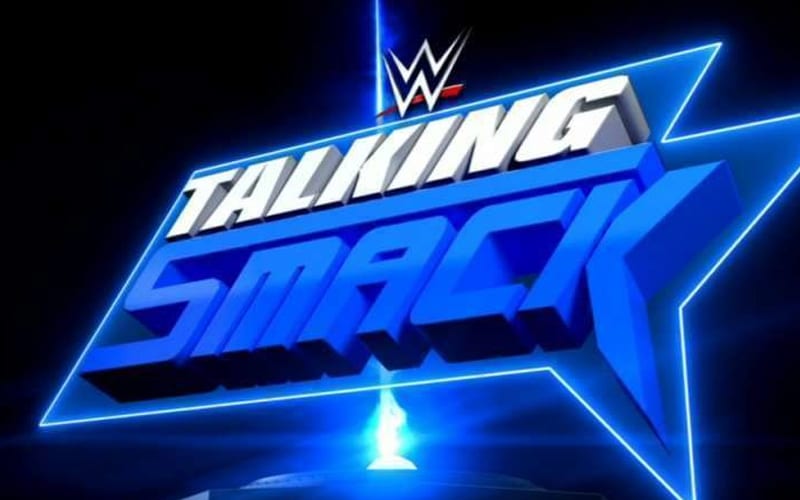 WWE brought back RAW Talk. That was immediately followed by fans asking about Talking Smack. It’s apparently a possibility now.

PW Insider reports that WWE Network might revive the Talking Smack idea. It was cancelled in July 2017, but fans have missed it since then. It was reported that the revival could happen as early as this month.

It was not noted who would host the weekly blue brand wrap-up show. Talking Smack had a cult following who loved watching Renee Young and Daniel Bryan’s banter.

WWE brought RAW Talk back on the Free Version of the WWE Network as well. It’s unclear if they intend on doing the same with Talking Smack.