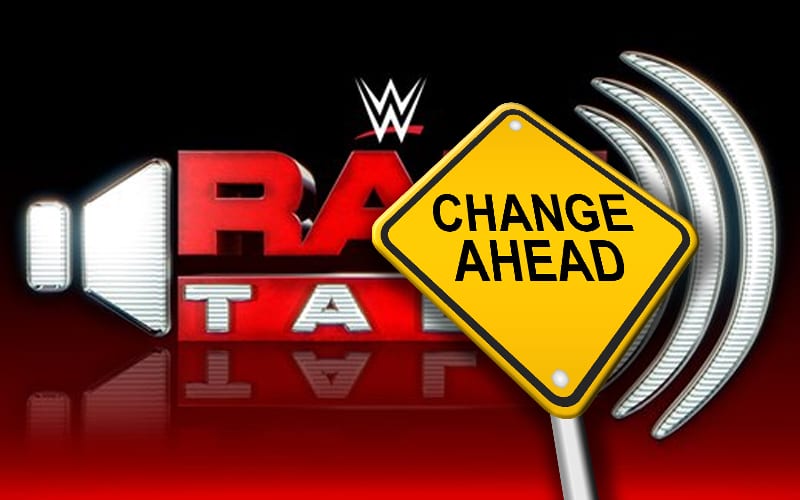 WWE brought back RAW Talk when they launched the Free Version of the WWE Network. This was also an added bonus for fans who wanted to catch up on WWE’s storylines.

This week Charly Caruso is not on the show. Kayla Braxton tweeted out that she will be filling in for tonight’s episode of RAW Talk.

WWE recorded this week’s episode of RAW Talk last week, but Braxton was obviously waiting to share the news until she was closer to showtime to give the illusion that they are live.

In other news : yours truly will be filling in on Raw Talk tonight! See you then!

There will be no illusions of being live next week as WWE returns to live programming from the Amway Center. We have yet to hear about any changes to RAW Talk, so we can only assume the show will continue.