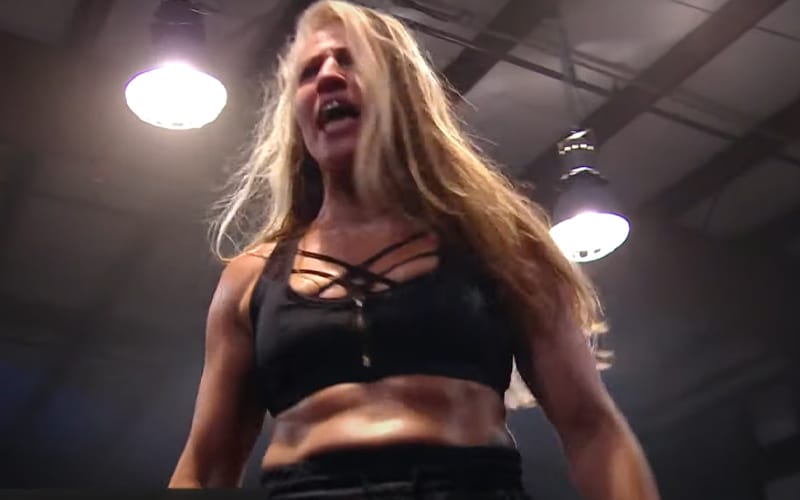 Ronda Rousey wasn’t around WWE RAW this week, but three of her good friends were. Shayna Baszler brought Jessamyn Duke and Marina Shafir to RAW Underground and it was quite a debut for Shafir.

One fan commented how Shafir’s cartwheel kick is “out of this world.” She replied to admit that the move is a bit “goofy,” but it’s nonetheless effective,

Yeah i know, sh*ts so goofy but it works

Shafir will likely appear on RAW Underground in the future as well. It seems that WWE would be wasting a great opportunity if they don’t include 3/4 of MMA’s 4 Horsewomen since they have them around.