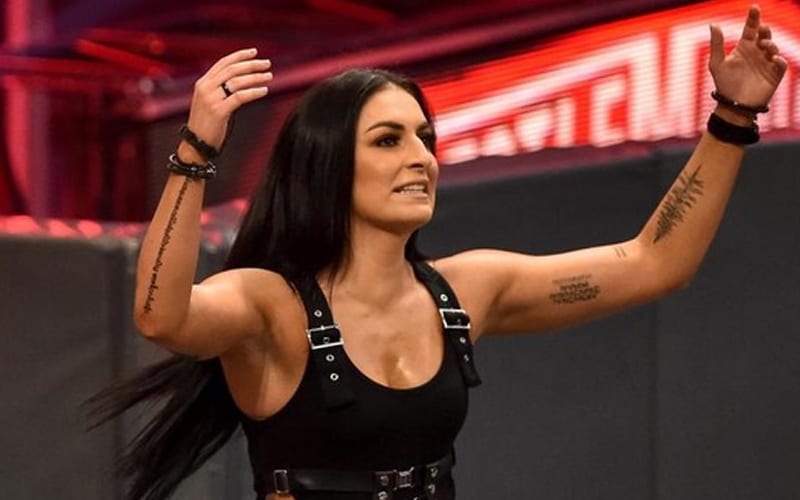 Sonya Deville recently went through a scary situation. An invader got into her home and he had zip ties, mace, and other things ready to follow through with a kidnapping situation. Thankfully, she is okay, but this could have been very bad.

Deville’s stalker Philip Thomas II followed Deville on social media for years. He plotted out his kidnapping for eight months as well. His Twitter account was uncovered, and it showed the signs of an obsessed fan.

His Twitter timeline was full of nothing but Sonya Deville content. Retweets and other interviews of Deville can be seen. After browsing through it seems like there were no indications of malice.

His Twitter account was full of Sonya Deville retweets and other WWE posts about Sonya Deville. By all appearances, he seemed like a super fan of Deville and nothing more. Underneath the surface he was planning some much more sinister.

Some fans couldn’t help but make fun of Sonya’s stalker for picking her as his target. She is known to hold her own, and did so in this situation with the help of police.

Plenty of fans are talking about Sonya Deville today. Her name is trending on Twitter. As of this writing, her stalker is being held without bail.