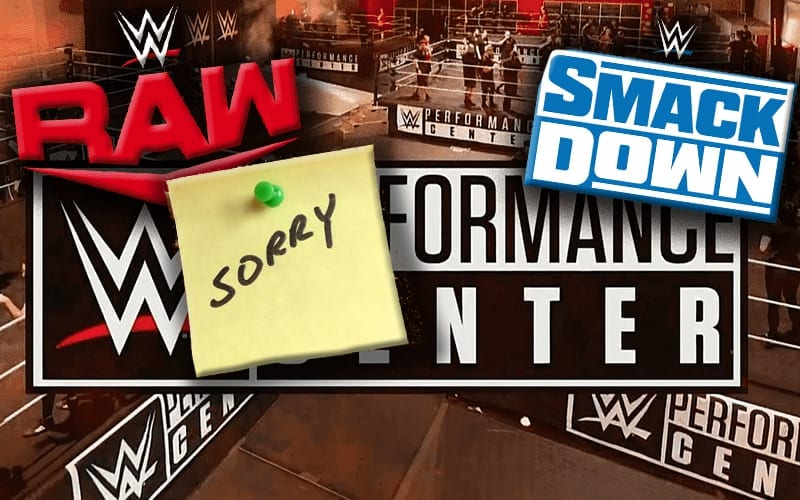 WWE is changing up a lot of things about their television presentation when they enter the ThunderDome. Click here to check out photos of the ThunderDome’s construction.

Kevin Dunn, WWE’s executive vice president of television production recently spoke to Sports Illustrated. He laid out the company’s plans for the ThunderDome. Then he had a chance to address those fans who never left WWE.

After stating how grateful WWE is of those loyal fans, Dunn admitted that the company hasn’t produced the level of television product that they had hoped. This was followed by the hope that fans will see this new ThunderDome concept and return.

“We’re grateful and so appreciate the fans are hanging with us. It’s been tough. The shows haven’t been what we’d like them to be, and we’d be dishonest saying anything else. We miss our fans. Our fans make our shows. Without them, it’s been really challenging. I can’t wait to see the ThunderDome full of 1,000 people, giving us the energy we need to make this as entertaining as possible. I think people watching and participating are really going to enjoy this, and it’s going to make people say, ‘Wow, WWE, it’s back.’”

WWE misses having fans at live events, and watching at home. The company is shelling out a lot of money to construct a new ThunderDome for a cutting-edge fan experience that will hopefully bring back some interest.

Are you excited for the ThunderDome? Sound off in the comments below!