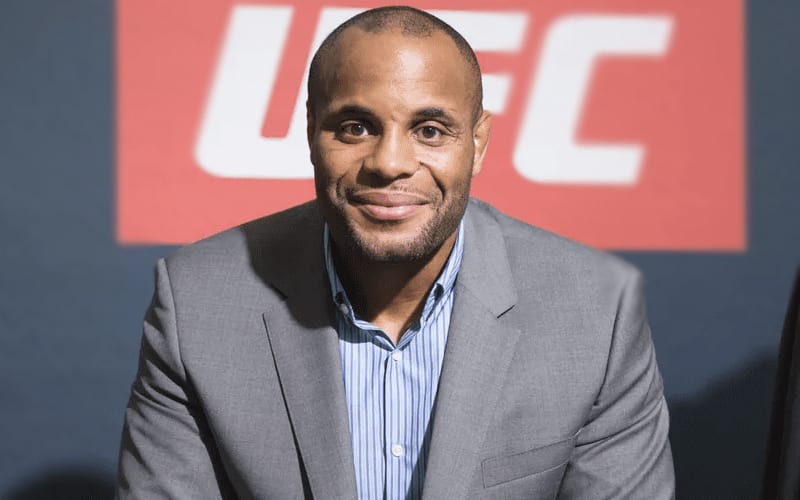 Daniel Cormier fought his last fight at UFC 252 before retiring. That final fight might have had some eye-gouging controversy, but it’s over for Cormier in the cage.

WWE wanted Cormier prior to this. Dave Meltzer confirmed on Saturday Night’s Special that WWE still has interest. That isn’t all, because FOX also wants to sign the former UFC Heavyweight Champion as well.

Cormier expressed interest in the past in jumping on the commentary team. FOX could have a spot on SmackDown lined up for Cormier if he is willing to talk. Right now the door seems to be wide open for Daniel Cormier to make a transition into WWE, in or out of the ring.

Cormier lost via decision to Stipe Miocic and then he announced his retirement. He might not be leaving the combat sports world entirely if WWE is able to convince him to sign.