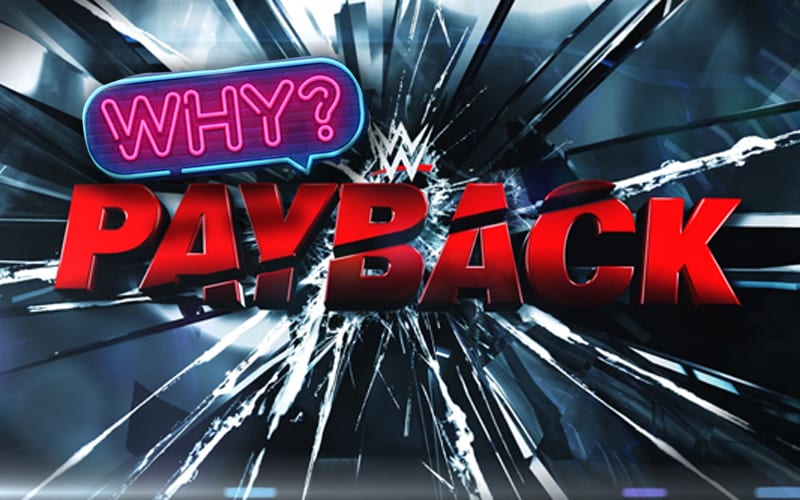 WWE’s decision to throw a Payback event on August 30th was very interesting indeed. A lot of rumors started flying around and some of those included conspiracy theories about All Elite Wrestling.

It’s hard to avoid some fans connecting whatever dots they can from WWE’s decisions to AEW. The competition is on the forefront for a lot of fans. This contributed to a theory about why WWE is holding Payback in the first place.

Ringside News has learned that this scorched Earth theory has nothing to do with why WWE held the event. This was simply done as a means to continue their stories from SummerSlam.

That being said, it doesn’t mean WWE has an exact idea about what will be on the Payback card. Ringside News exclusively reported that those ideas were all over the place.

The concentration of content could help drive more fans to the product. This is why they run weekly television shows in the first place. Don’t expect a pay-per-view immediately following every big 4 event from this point on, but fans are getting Payback this year.