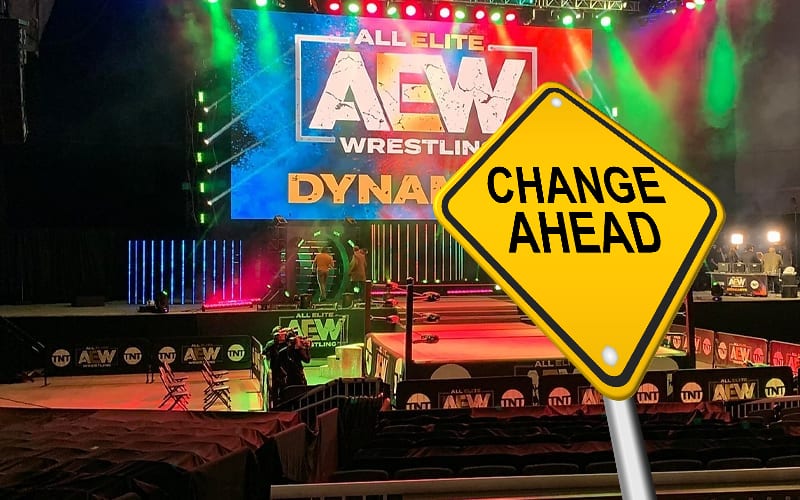 AEW Dynamite has a great home on TNT, but the NBA Playoffs are getting in the way right now. The company is switching up the next several weeks of Dynamite which will span the next month.

The company sent out a reminder tweet so fans can update their calendars. AEW is airing All Out on their YouTube channel on Wednesdays instead of having an episode of Dynamite. September 16th’s episode will also be a much shorter edition of the program. You can check out the changes below.

AEW will get back to their regular schedule once the NBA is out of the way. They might have to switch up the next few weeks, but at least they were able to find a new time on TNT rather than simply going without a new show for a month straight.