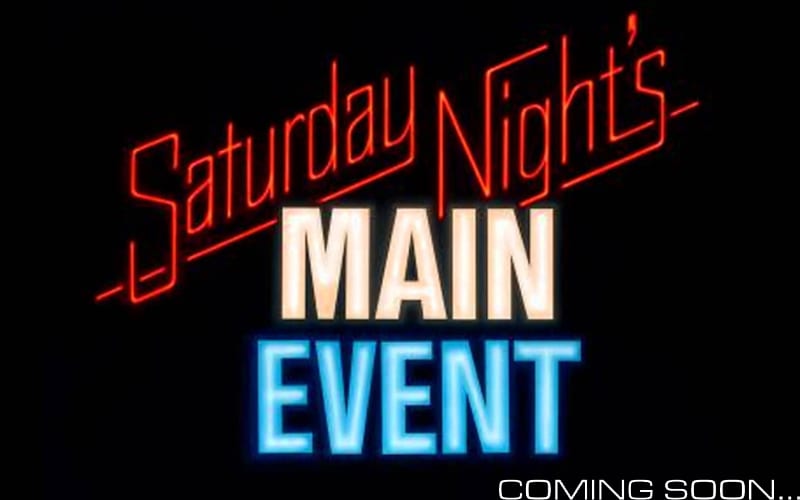 WWE Saturday Night’s Main event was a program that aired on NBC and replaced Saturday Night Live 29 times during that run. They also brought the idea over to FOX and had a revived run in 2006 and 2008. WWE might bring the idea back.

The company filed a copyright for Saturday Night’s Main event on August 11th. They registered this trademark for a slew of uses, one of which was “Entertainment services, namely, a show about professional wrestling.”

WWE is making a lot of plans and their move to the Amway Center is proof of that. It isn’t out of the realm of possibility that they could be working on a return for Saturday Night’s Main Event.