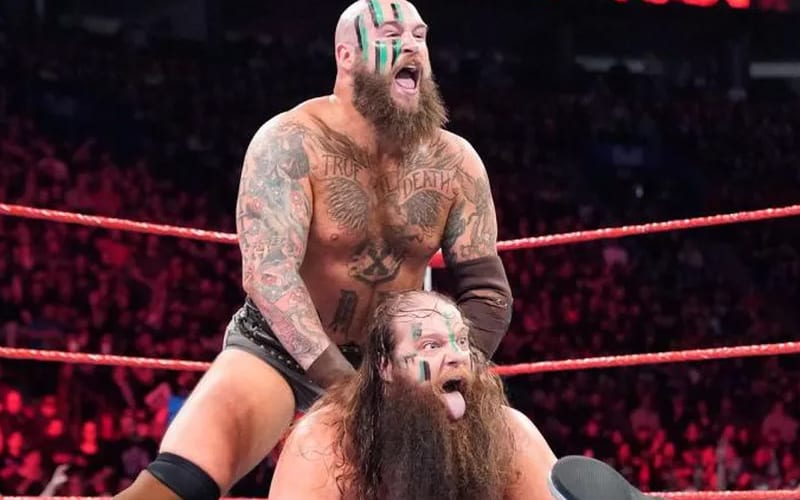 Erik of the Viking Raiders almost never made it to WWE. While he was still an indie wrestler six years ago he suffered a tragic accident that nearly took his career and a whole lot more. Now things are much brighter for Raymond Rowe.

The former War Machine member (the team is the same, but the name has changed) tweeted out on Saturday that he is celebrating his six-year anniversary of a motorcycle accident.

Over half a decade ago, Erik posted graphic images of himself on Facebook with the following caption:

I was riding Tues night when a car pulled out in font of me. I had no chance to break or swerve. Hit her doing about 30. Flew off my bike and broke her rear window with my face. Broke my nose. Nasty cut above my eye. Broke my thumb and left arm. Arm will need surgery.

I made this promise in blood. I will be back. Bigger. Stronger. Better than ever!!

Thank you for your prayers and support.

On August 15th, 2020, Erik tweeted out a screenshot of that Facebook message with a new caption: “Six years ago… I kept my promise. #HardToKill.”

We will have to see what is next for The Viking Raiders, but Erik is one to fulfill his promises. Right now Erik is enjoying life with his wife Sarah Rowe as the couple await the birth of their first son.