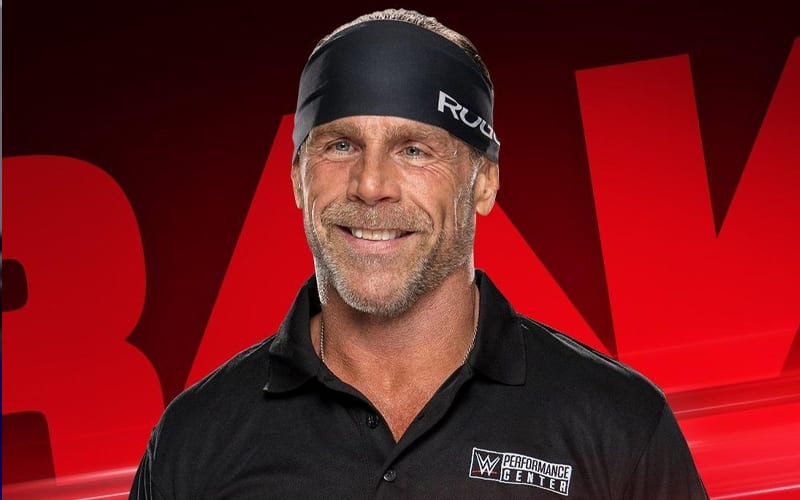 WWE announced a few segments for next week’s episode of Raw. Shawn Michaels will return to WWE Raw next week.

Shawn Michaels will make his return to WWE Raw next week. He will have something to say to Randy Orton after The Viper’s attack on Ric Flair this week.

Also, it was teased that Rey Mysterio might come in to avenge his son Dominik’s beat down that he suffered last week. Seth Rollins will undoubtedly have something to say to Dominik as they continue on their way to SummerSlam.

WWE Raw next week will be the final episode during this pandemic era inside the Performance Center. So far those are the only things they have announced for a show they already have taped.