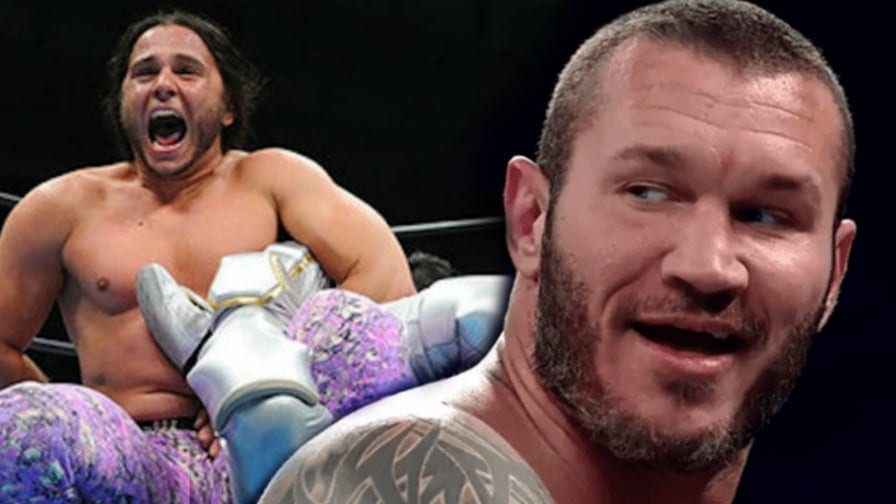 Few wrestlers can play the troll better than 13-time World Champion Randy Orton. Just like his WWE persona, Orton’s online jabs come out of nowhere and no one is safe.

AEW EVP Matt Jackson made an Instagram post recently, featuring a clip from The Elite’s match against The Dark Order from Dynamite. Jackson boasted about having stuck a perfect landing on one of his aerial moves on the members of The Dark Order.

However, Jackson certainly wouldn’t have expected what came next. Randy Orton slid into the comments section of Jackson’s post and took a few playful shots at him.

Orton said that Jackson’s landing was sweet but he couldn’t hit anyone. The Viper then asked Jackson to say hello to all the former WWE Superstars who are now in AEW.

Jackson responded to Orton by asking him if he could screenshot his comment and use it for their “50+” bit on an episode of Being The Elite. For those unaware, the Young Bucks make fun of AEW not being popular with the “50+” age-group as a part of a running joke on their weekly YouTube series – Being The Elite.

Can I screenshot this for my 50 seconds for 50+ bit? They’ll love this.

Check out the brief exchange between Orton & Matt Jackson here: