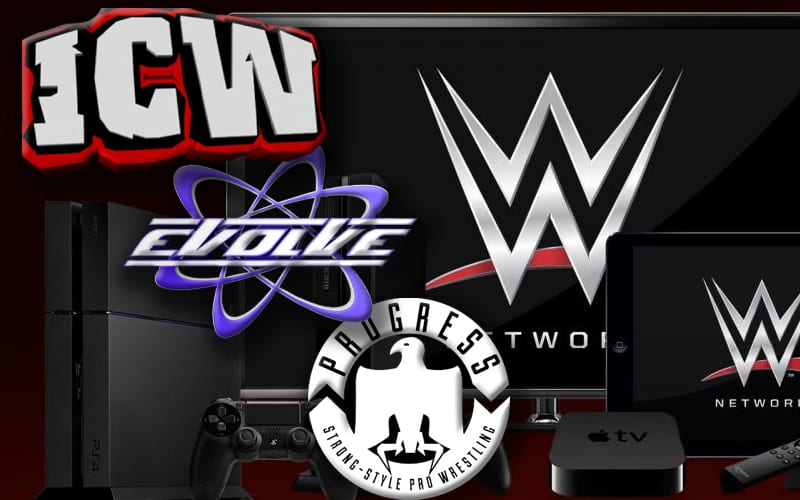 WWE is always looking for more content that they can provide for their fans. They have recently acquired a lot material that they will likely find plenty of uses for.

Sports Illustrated reports that WWE officials have confirmed that they have purchased the tape libraries for EVOLVE, xWx, PROGRESS, and Insane Championship Wrestling. They will begin airing those companies on the WWE Network starting this Saturday.

This is a big pick-up for the WWE Network as fans have often wondered when other companies’ content will be available. WWE owns a lot of footage that they haven’t put on the Network yet.

The new content will include “Best Of” specials. They are starting out with content focused around Drew McIntyre and Keith Lee. Drew McIntyre was very excited about this announcement as he said:

“I absolutely never imagined matches from these companies, the places where I found myself in wrestling, are now going to be on the WWE Network. Hopefully they’re as good as I remember.”

Fans get a lot of content for $9.99 a month. Now they will apparently get a lot more, and there was no mention of a premium tier or an inflated monthly subscription price to access this new content.