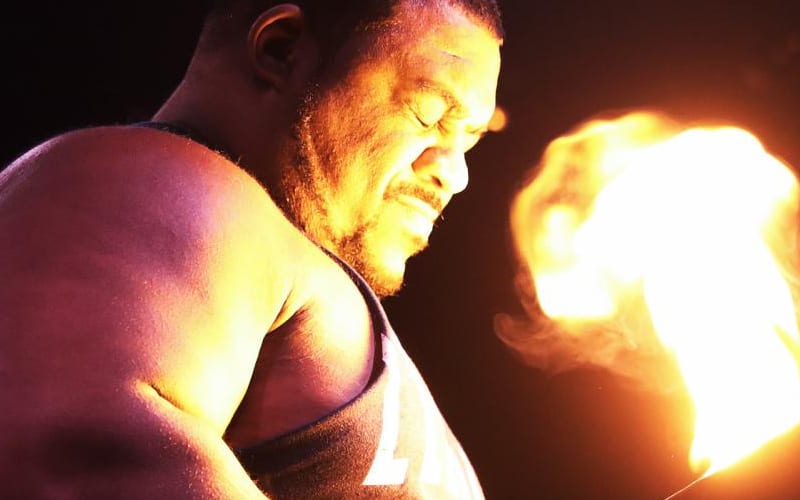 WWE provided an update on Keith Lee following this week’s fiery attack. Keith Lee’s current status is unknown, but he was taken to a local medical facility.

While specifics aren’t known at the time, the NXT Universe can check out the NXT Injury Report later today on all of WWE’s digital platforms for a full update on Lee.

This is an interesting storyline as they build toward TakeOver on August 22nd. The real question is how NXT will handle this program and whether it will only be the first time that Keith Lee and Karrion Kross collide in an NXT ring.