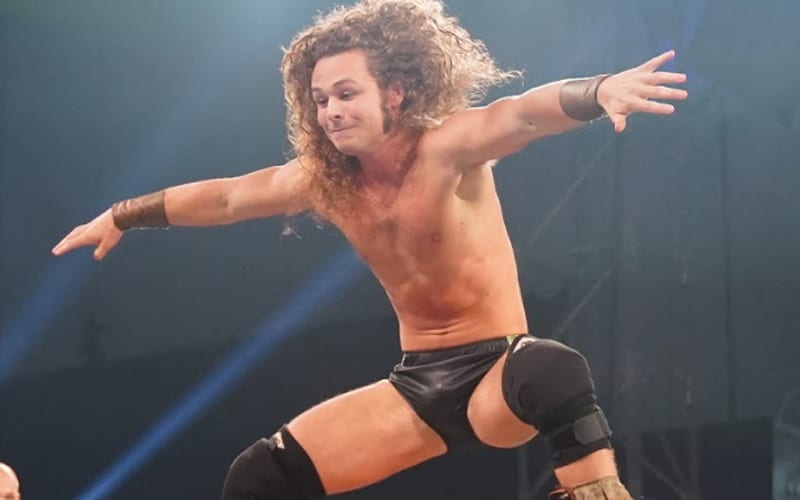 Jungle Boy received a lot of attention when he signed with AEW, and not just because he is Luke Perry’s son. Jungle Boy Jack Perry also has the ability and charisma to make him a star. AEW realizes that all too well.

Dave Meltzer stated on Wrestling Observer Radio that AEW has big things in store for Jungle Boy. It was noted that AEW wants to wait until fans come back to their television show before it can really take off.

The plan is to give him a major victory in front of fans. That organic reaction is certainly something that AEW, and their fan base has been missing.

We’ll have to see how long it will take for AEW to get live fans back once again. When that happens it might be a very good sign that Jungle Boy’s stock in the company is about to skyrocket.

It wasn’t noted if a singles push for Jungle Boy would mean breaking up the Jurassic Express. Their fans would certainly like to hope not.