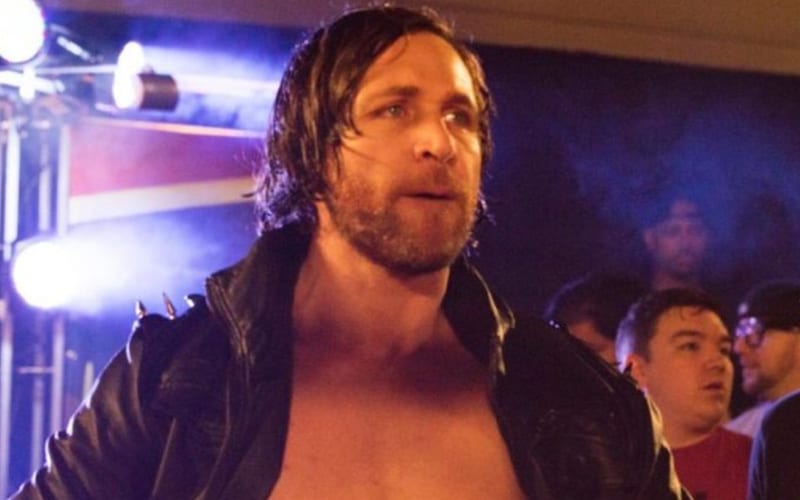 Chris Sabin, alongside Alex Shelley, returned to IMPACT Wrestling at Slammiversary and reformed the Motor City Machine Guns. Now, he and Shelley are the IMPACT Tag Team Champions and they’ve got a huge match coming up against The North at Emergence.

In an interview with Chris Van Vliet, Sabin talked about a number of things, ranging from his wrestling origins to his current status in pro-wrestling.

During the interview, Sabin was asked about his time working alongside AJ Styles and if he learnt anything from the Phenomenal One during his early years.

Sabin revealed that AJ Styles didn’t like him initially and therefore he didna want to learn anything from a person who didn’t like him. He said that only Styles knows the reason why he disliked Sabin.

Fortunately, their relationship did get better through the years and Sabin revealed that he would even call Styles his friend, although it’s been a while since they last talked.

Both Styles and Sabin are former TNA World Heavyweight Champions and have had remarkable careers in the company. However, the chances of them meeting up in the ring again are slim, much to the disappointment of their fans.