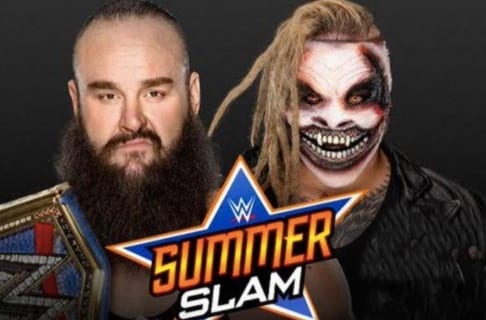 As seen on Sky Bet, the betting odds for Braun Strowman vs Bray Wyatt at WWE SummerSlam have been released.

This feud has been ongoing for a few months now, and after facing two of the Three Faces of Bray, Strowman looks set to finally square off against The Fiend at the biggest party of the summer.

He may have been able to survive their last few encounters, but he’ll do very well to walk away with the belt this time around.

In terms of the odds, The Fiend is currently the clear 1/5 favorite to capture the Universal Championship. On the flip side, Strowman is a huge 10/3 underdoga heading into the high stakes match.

Many fans are ready for this story to come to an end, but even with that being the case, we wouldn’t be shocked to see WWE pull a fast one and keep the title on The Monster Among Men.