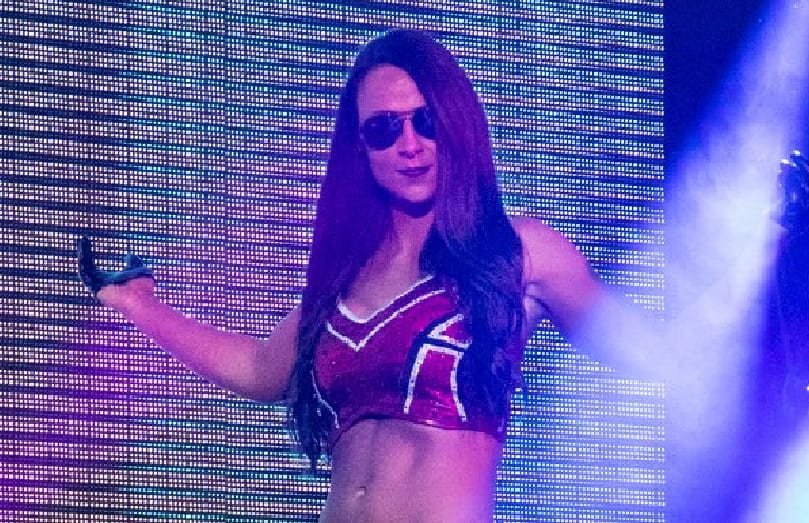 While she may not have been the most prevalent figure on Impact in the last few months, it certainly seems as if Tenille Dashwood is ready and willing to make some kind of return in the not so distant future.

Dashwood, who recently started her own YouTube channel, was considered to be a big loss for WWE when her time with the company came to an end.

Now, though, at the age of 31, she’s still got plenty of years left to really cement her legacy – whether it be in Impact or elsewhere.

Women’s wrestling has been on quite the surge during the last five years or so, but many forget that Tenille – formerly known as Emma – as at the heart of that movement alongside the likes of Paige down in NXT.

Will she continue to thrive and improve? Only time will tell.