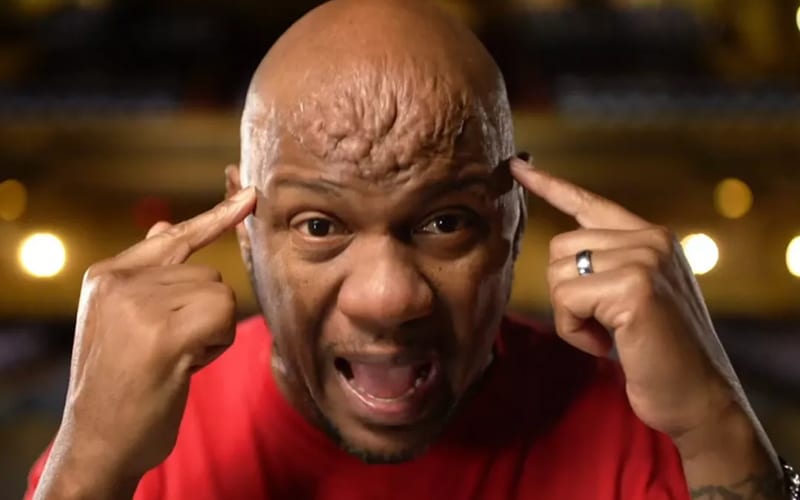 Logan Paul wants to wrestle an influencer for $10,000. If he picks New Jack as his opponent then it’s not likely to end pretty.

We covered plenty of people who responded to this challenge from Logan Paul. Former Impact Wrestling Tag Team Champion Ethan Page really wants in on the fun.

New Jack saw the tweet from Logan Paul asking for an influencer to wrestle him. If you know anything about New Jack’s history of violence then you know it’s probably best to take his response seriously.

Logan Paul yet to pick a pro wrestling opponent. It’s not likely that he will want to tangle with New Jack. If he does want to wrestle New Jack then it’s very likely to do very well on pay-per-view.