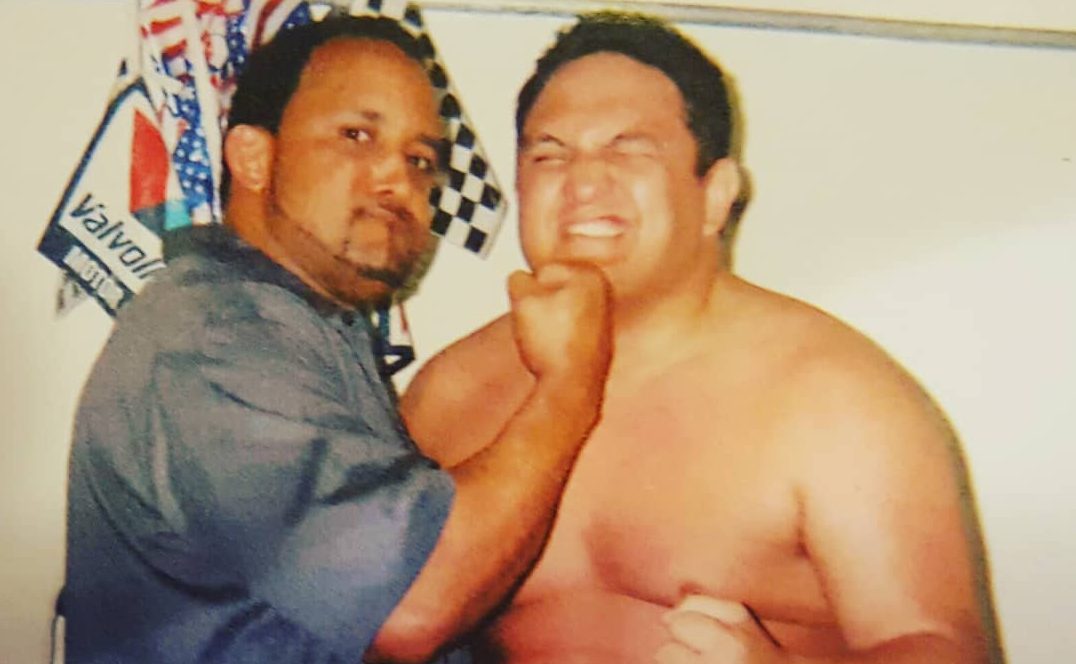 It looks like Samoa Joe might be lacing up his wrestling boots once again. For the past two weeks, an in-ring return for Joe has been teased on RAW and it might end up happening soon.

MVP is another veteran who has been stealing the limelight on Monday Nights for the past few weeks. The manager of the Hurt Business has been in the United States title picture for quite a while and he also has a match set up against Apollo Crews at Summerslam.

In an interview with Newsweek, MVP talked about a number of wrestling related topics. During the session, the former United States Champion revealed that he wishes to face a certain Samoan Submission Machine in the near future.

MVP said that he and Joe have been friends for years but have never faced each other in the ring. But now, with Bobby Lashley and Shelton Benjamin backing him up, he feels like he can finally take on Joe.

What I understand, ole Samoa Joe is gonna be back in action and over the years Samoa Joe and I have been great friends, but we’ve never ever faced each other. At this stage of my career, I think I feel a lot more confident facing him, knowing that I got Bobby and Shelton backing me up—but I also know that wouldn’t phase Joe in the least.

Fans have been waiting patiently to see Samoa Joe back in action. Joe was out of action due to a string of injuries but still continued entertaining the fans as a commentator on RAW.

It will be interesting to see if WWE puts these two veterans in a program together.

Would you want to see a feud between Joe & MVP? Sound off in the comments below!