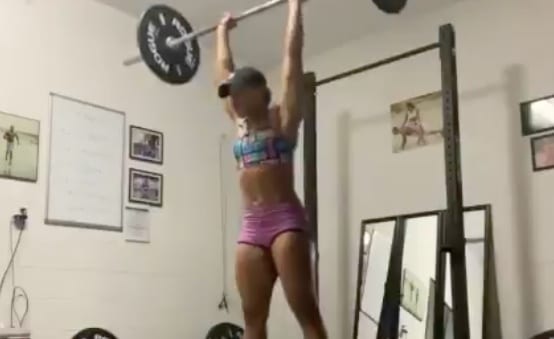 Slowly but surely, the brewing rivalry between Bianca Belair and Zelina Vega has been picking up steam right alongside the battle for the tag titles.

While Vega may not be a consistent in-ring performer, Belair has spent the last few years making a name for herself in NXT as one of the most promising stars that the brand had to offer.

Now, things are ramping up between the two as they both attempt to take their stardom to new heights.

Belair is one of the most physically impressive wrestlers in the women’s division, and that trend looks set to continue long into the future.

Women’s wrestling has been in the midst of a revolution for five years now, and the hope is that Belair and Vega will both be part of that movement for many years to come.