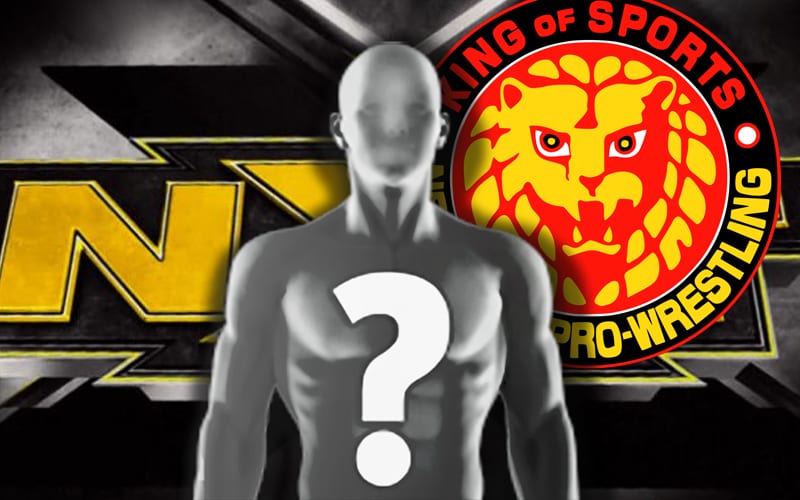 WWE doesn’t work out for everyone and Jordan Myles’ time under Vince McMahon’s rood didn’t end very well for him. He has moved on and now he’s going to New Japan Pro Wrestling.

Jordan Myles is now performing as ACH once again. He will be on hand for NJPW STRONG week two. The company announced ACH’s return along with the debuts of Blake Christian, Jordan Clearwater.

ACH, TJP & Alex Zayne will take on PJ Black, Misterioso & Blake Christian during the show. The main event will be KENTA vs Jeff Cobb.

ACH left WWE after he declared that the company “doesn’t care about black people.” His WWE NXT t-shirt resembled blackface at the time if his custom design was placed on a black t-shirt. This upset him and caused his eventual exit from the company.