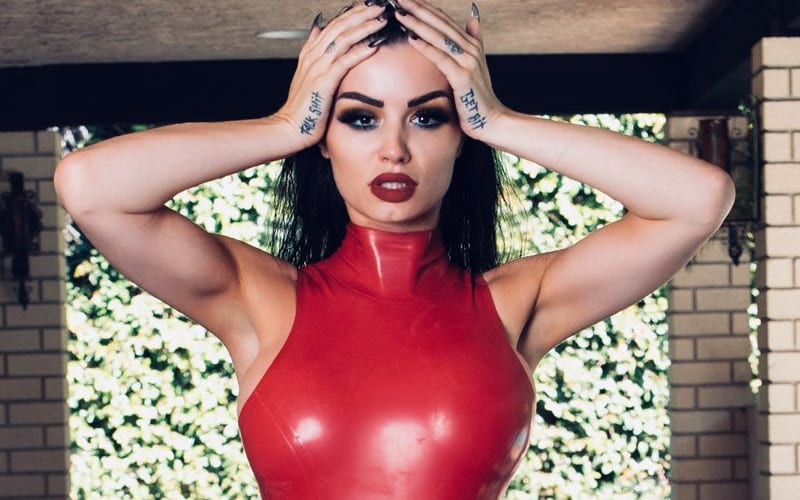 Paige is still under WWE contract, but she hasn’t been on WWE television much in recent months. Since the pandemic started she’s stayed at home. That doesn’t mean she’s just sitting around.

The first-ever NXT Women’s Champion has over 111k followers on Twitch. She is racking up tons of views and now it looks like she’s preparing for even more content.

Paige sent out a tweet on Sunday night asking if anyone is talented at creating content. She is looking for someone who can edit some future videos. She didn’t specify what kind of content she will be shooting, but Paige received a ton of responses already.

Looking for a content creator. Someone that is able to create, edit videos! If you’re interested in helping me out, let me know below and also send me a link to your work!

Paige is a very creative person and she’s also involved in other advocacy projects. We’ll have to see what Paige has in mind for this new content, but her fans will certainly be here for whatever she puts out next.