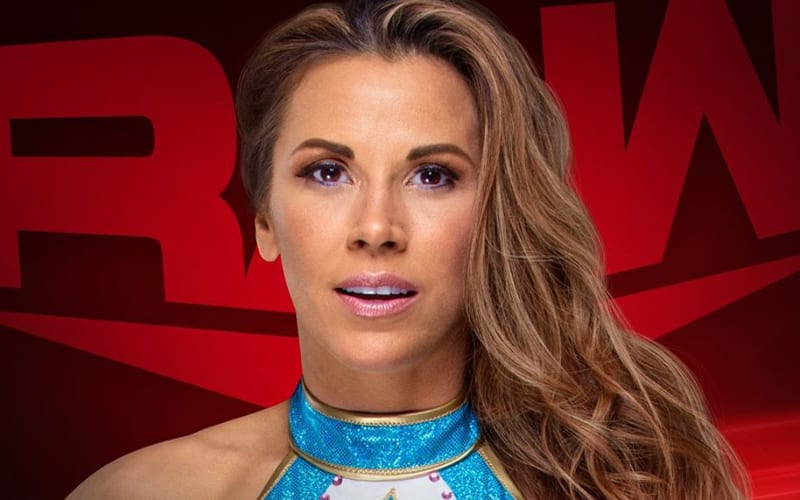 WWE released a promo for Raw this week and a familiar face was featured who fans haven’t seen on the red brand in quite a while.

It was revealed that Mickie James will make her return tonight on Raw. The company did not reveal what she will be doing. This could be an in-ring return, or they could simply have her on the show doing something else.

James went out of action with a knee injury last year. She was doing some announcing, but now it appears she is getting back on Raw.

The company also revealed that this week’s episode of Raw will include Dominik Mysterio and Seth Rollins’ contract signing for their SummerSlam match.