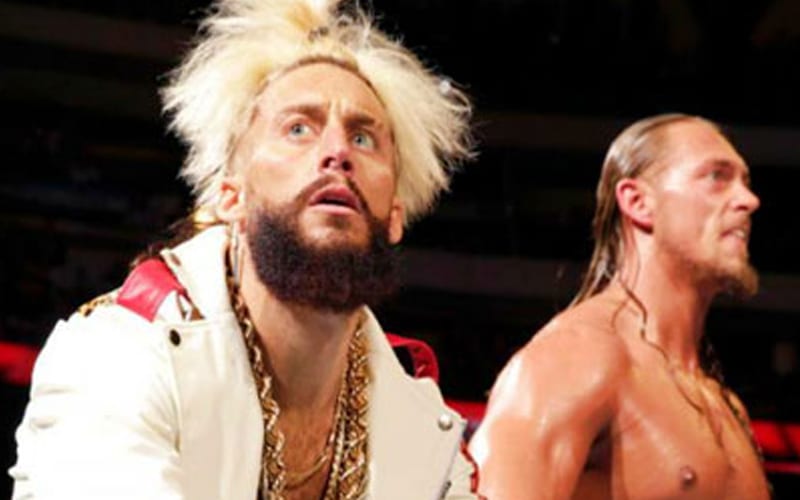 Enzo Amore and Big Cass have been able to work with each other on a few instances on the indies. There might be more to come.

NZO teased not too long ago that he’s working on something “f*cking monumental” in pro wrestling. This came at about the time that he said Big Cass is in the best shape of his life.

Amore tweeted out a photo of himself and Cass on Sunday afternoon. He could have simply been taking a stroll down memory lane, but the caption he included made some fans hopeful that the duo are returning to the ring.

You’ve got no chance in hell.

Enzo Amore knows how to hype things. He’s been very vocal about his abilities to push his brand. His name trends on social media thanks to those stunts, and he is very proud of that fact.

NZO and Caz XL have been off the radar after Cass left the spotlight to focus on himself. 2020 isn’t over yet and there could be more to their story as a team.